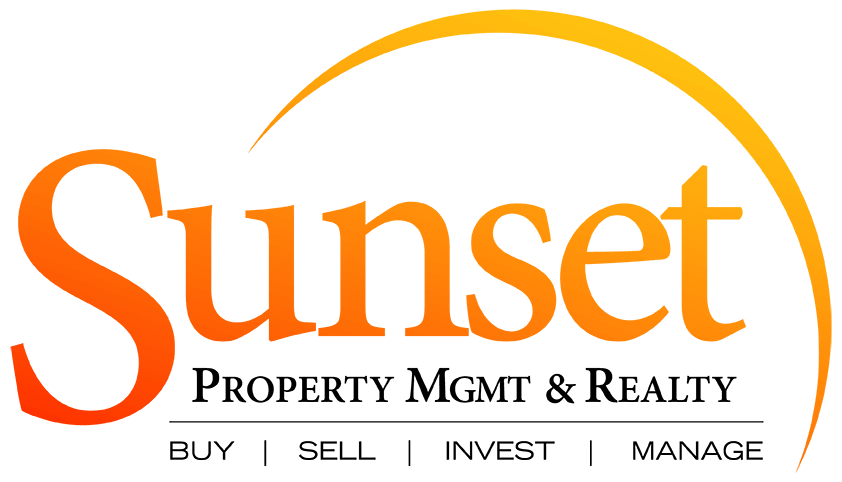 There are few cities in the U.S. which can offer the diversity of entertainment and attractions which San Diego can, and that’s why each year more than 35 million visitors flood the city to enjoy all these attractions. On top of its idyllic climate and beautiful waterfront scenery, the city has a great deal to offer every member of your family. Here are some of the most popular tourist destinations within the city.

This monument was erected for Spanish explorer Juan Rodriguez Cabrillo, who was the first European to land on the West Coast, in the year 1542. There is a beautiful hiking trail at this location, as well as the restored Old Point Loma Lighthouse. On some days, you can even see gray whales swimming by.

The area now recognized as Old Town was discovered in 1542, and is considered to be California’s birthplace, since it was the first permanent settlement in the state. There are a number of buildings which were erected in the 19th century, and which have now been converted into restaurants, shops, and museums.

One of the world’s most famous zoos, this one is home to more than 4,000 animals which cover a full 800 species. The sunny climate is ideal for most of these creatures, and that’s why the vast majority of the exhibits are out in the open air. The zoo is also a huge participant in conservation efforts, and it conducts breeding among a number of species, so they can be released into their native habitat.

This island is well known for its laid-back attitude, and it is connected to the mainland by the San Diego – Coronado Bridge. Visitors love to stroll along the beach or ride bicycles around the island. The Hotel Del Coronado on this island was the inspiration for the Emerald City depicted in the classic movie, The Wizard of Oz.

Opened in 1964, SeaWorld is the number one attraction in the city, and it’s also one of the most popular marine life parks anywhere around the world. Visitors have a chance to learn all about the oceans of the world as well as their inhabitants. The big attraction is the daily performance by killer whales, but there are also a number of rides which the whole family can enjoy.

Founded in 1850, the Gaslamp Quarter is a world-famous shopping center featuring outstanding dining and a number of nightlife opportunities. There are more than 200 restaurants in the area, along with a number of art galleries and boutique shops. The Gaslamp Quarter has been included in the National Historic Register.

The USS Midway was one of the longest-serving aircraft carriers in naval history, operating between the years 1945 and 1992, when it was finally retired permanently. Beginning in the year 2004, it became a popular tourist attraction, and is now one of the most visited ship museums in the world. You can arrange for a guided tour to visit the galley, the engine room, officers’ quarters, and the sailors’ sleeping quarters.

This is an enormous park which contains a miniature railroad, a carousel, the historic Old Globe Theater, 15 different museums, a wealth of flora and fauna, and the world-famous San Diego Zoo. This is the largest urban garden in the country, and it also offers hiking and biking trails, as well as a number of restaurants.

La Jolla is an upscale community which has earned a reputation of being the jewel of San Diego, in large part because of its spectacular beaches. The main beach area is a full mile long, and offers all kinds of opportunities for scuba diving, kayaking, surfing, and swimming.

Safari Park is located inside the San Diego Zoo, and it contains more than 300 species of animals, especially those which are considered endangered species. Visitors have the option of taking a tour by tram, or viewing the zoo from above in a hot air balloon.